Ellen Fitchen Tappan passed away on March 10, 2011 in Tasmania, Australia surrounded by friends and family after being diagnosed with acute myeloid leukemia only five weeks prior.

Elli was born on February 3rd, 1939 in New York, New York to the late Paul and Eleanor (Beach) Fitchen.  She grew up near Gramercy Park and spent summers in Brewster, NY at the home of her grandfather, renowned sculptor, Chester Beach.  Elli attended Friend’s Seminary as a child and Vassar College and University of Geneva as a young adult.

Elli married Lewis S. Tappan on September 10, 1960 in New York City and began to build their life together in New Jersey, raising three children (Debby, Bill, and Jeanne).  During her days as a young mother, Elli founded New Jersey’s Northwest Bergen Craft Guild where she and other crafters were able to display and sell their original crafts.  Quilting was a tremendous passion for Elli and she achieved local fame and success designing and producing many unique quilts.

In 1969, Lew and Elli purchased property on Rust Pond in Wolfeboro, NH.   After spending many summers camping there, they designed and built their dream home which they retired to in 1990.  The home on Rust Pond became a magnet for family and friends from all points of the world to come and enjoy Elli and Lew’s warm hospitality and the peaceful surroundings.  Her husband Lew passed away in 1997.

In retirement, Elli discovered the joys of hiking, kayaking, photography and more recently, water color painting.  She quickly became a member of the NH 4,000 Footer Club.  Elli kayaked local lakes as well as international waters. Her love of kayaking sent her paddling on camping trips across the world.  She was drawn to Tasmania, Australia to kayak, where she met her companion, Lawrence Ford.  Thereafter, Elli resided in Tassie for half of each year.

Elli devoted much of her time in Wolfeboro to the First Night Committee, Governor Wentworth Arts Council (GWAC), and the Land Bank of Wolfeboro and Tuftonboro.

She leaves behind her children: daughter Debby Tappan-Simmons and her husband Mike of Gulph Mills, PA; her son Bill Tappan and his wife Lorri of Wolfeboro, NH; and daughter Jeanne Stewart and her husband Adam of Averill Park, NY.  She also leaves behind three grandchildren (Caitlin and Mitchell Tappan and Benjamin Stewart), her companion Lawrence Ford of Dodges Ferry, Tasmania, Australia, her sister Anne W. Burton of Blackheath, London, England, and many nieces and nephews. 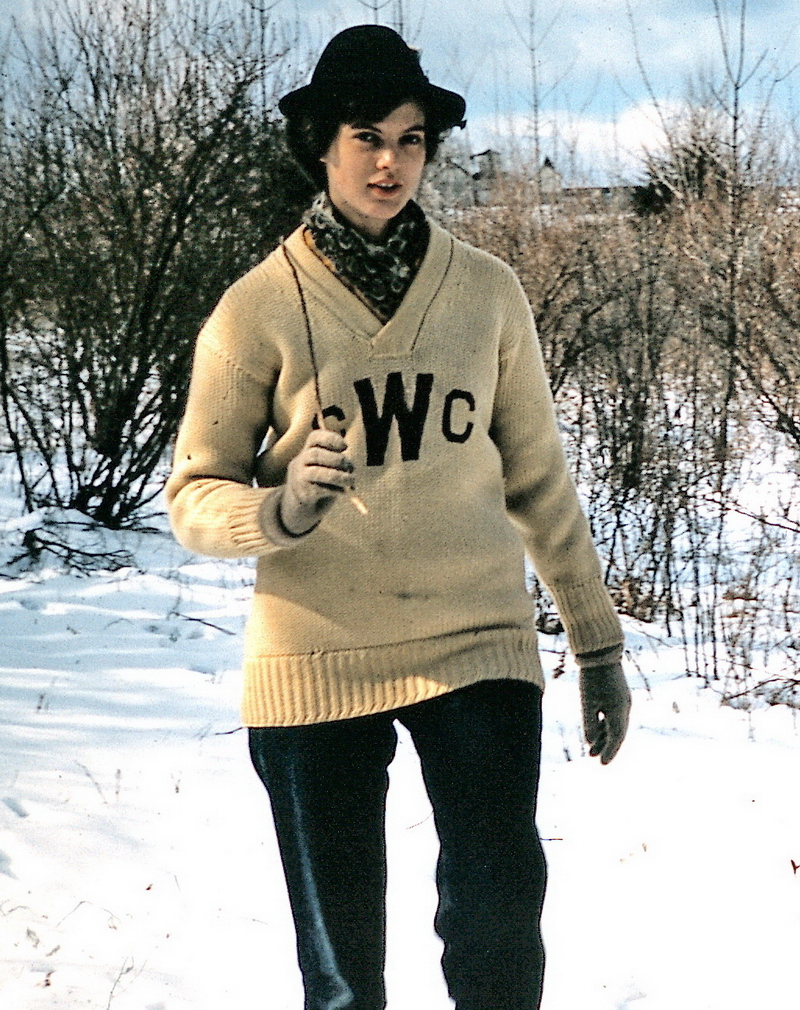 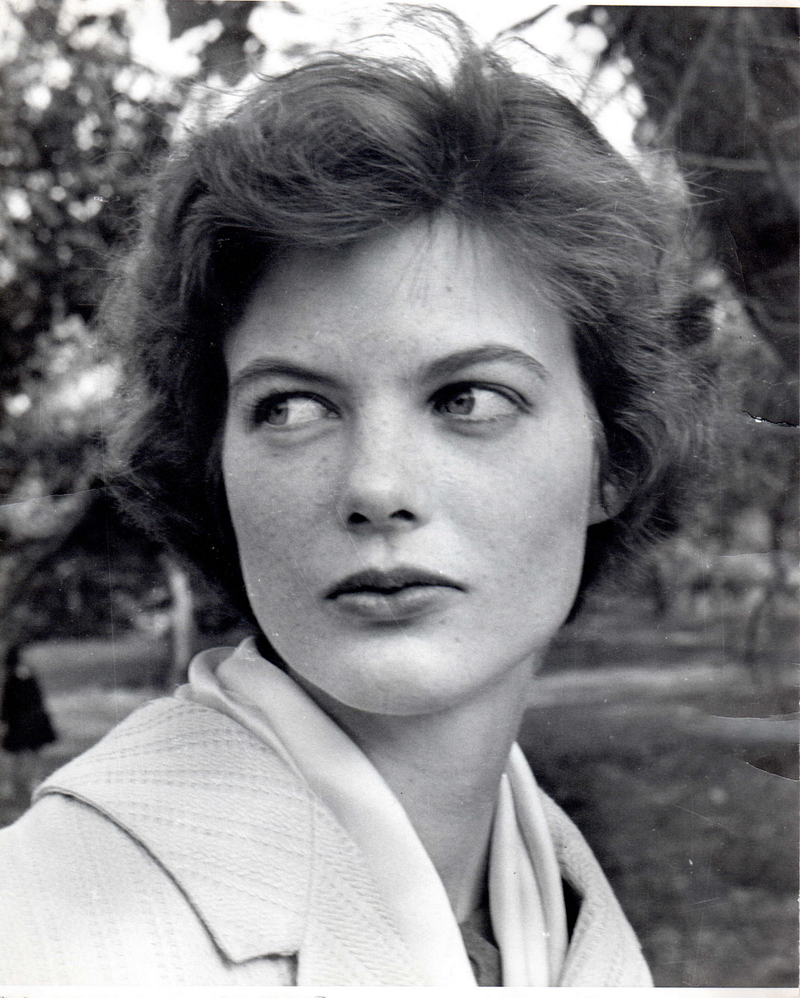 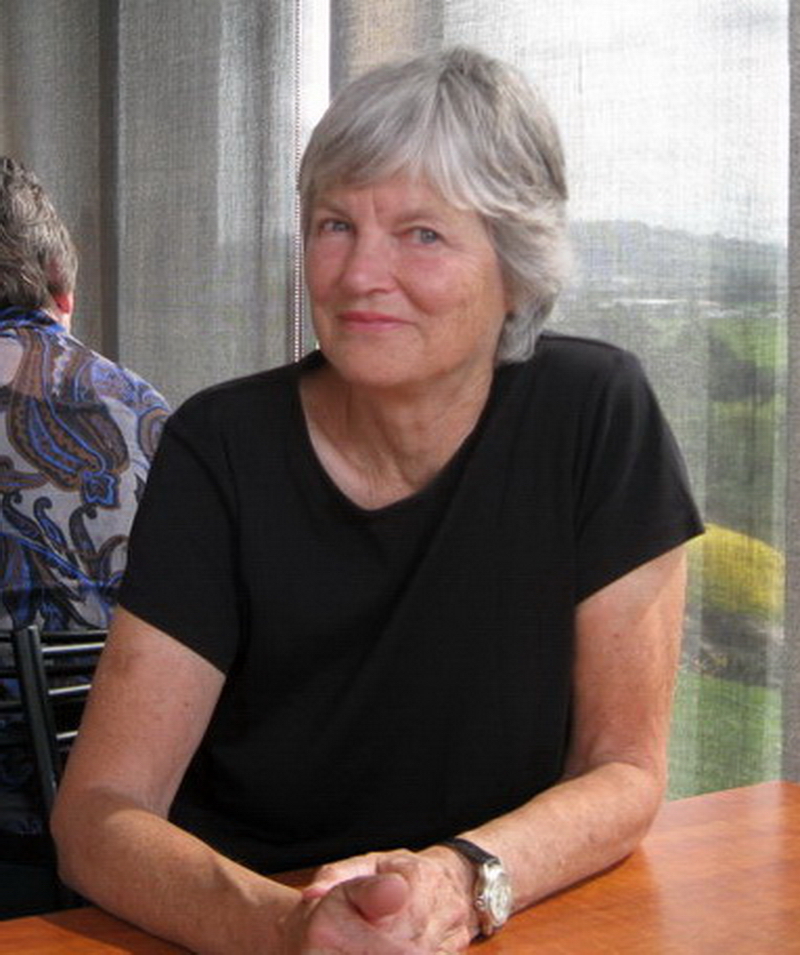 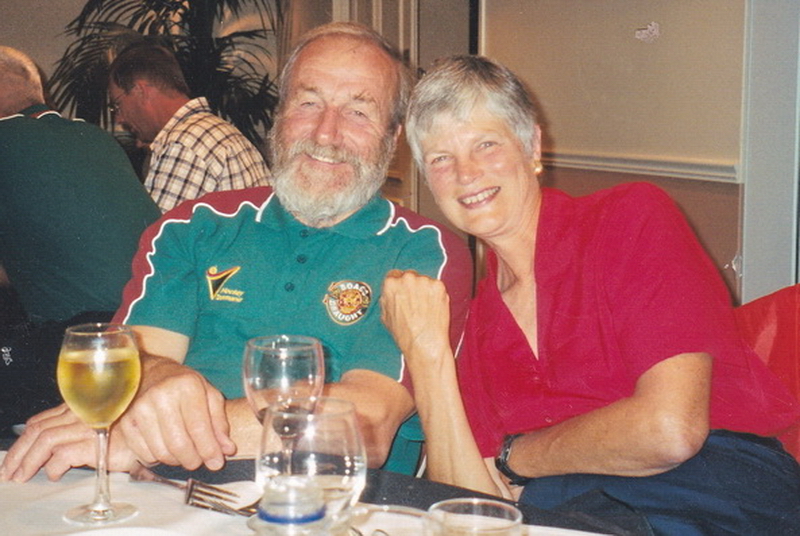 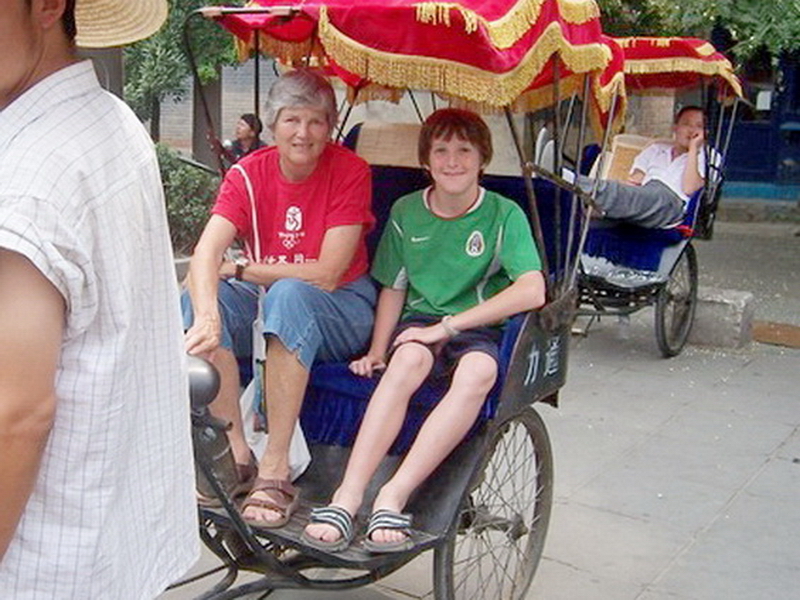 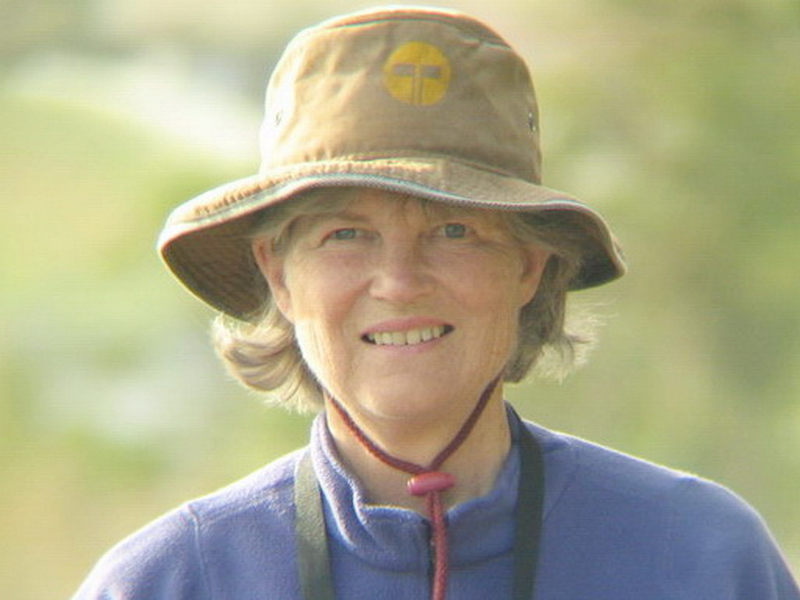 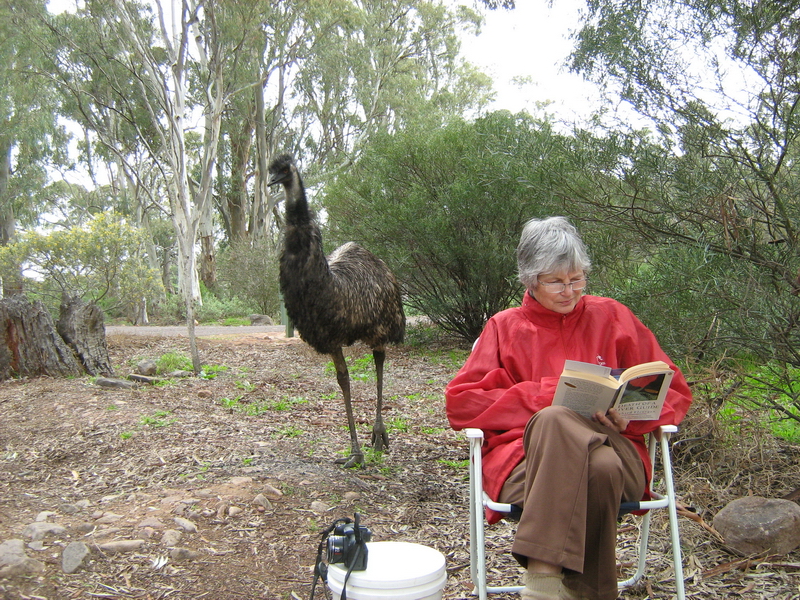 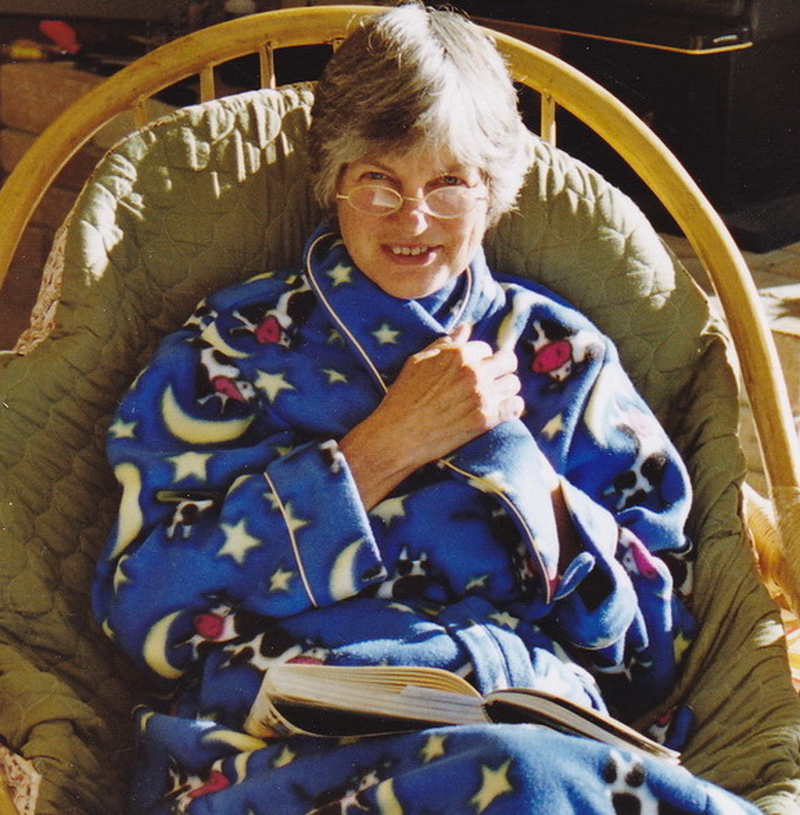 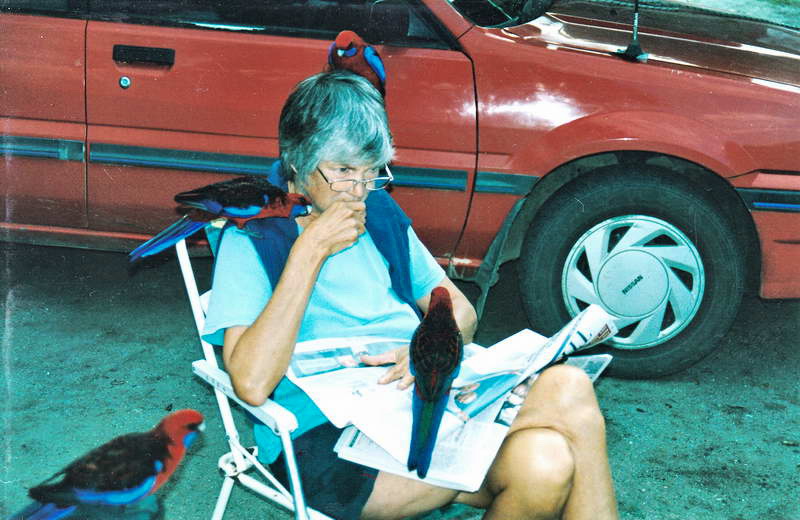 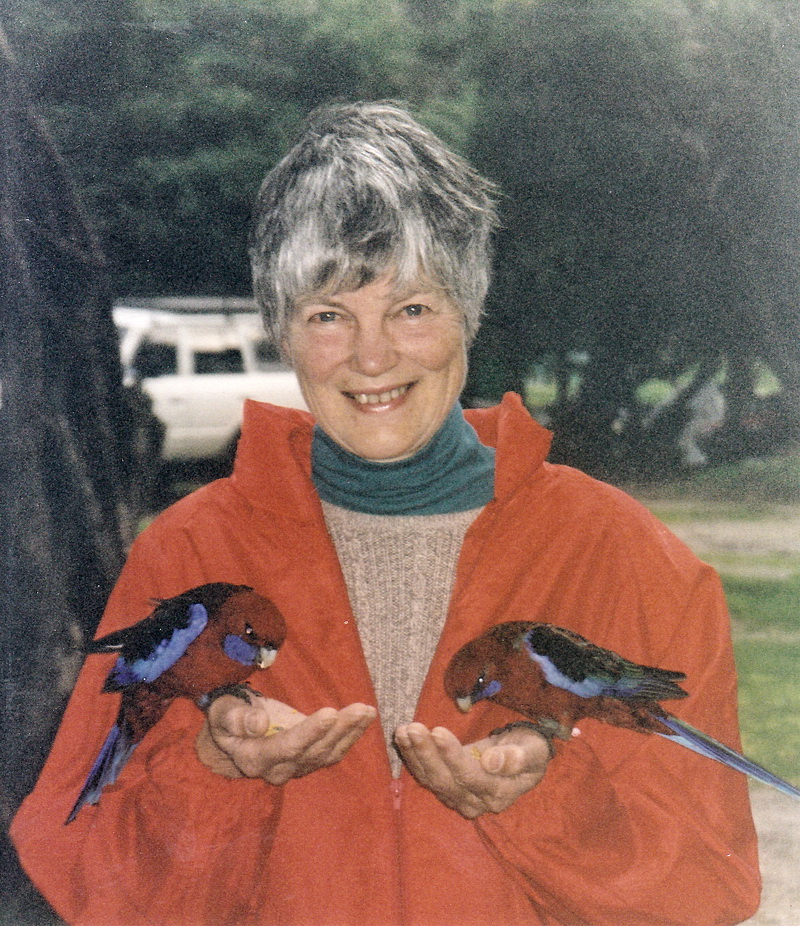