I used to have a large website in the past, mainly about sea kayaking. I have since closed that as I was doing very little kayaking.  But somehow I have been dragged kicking and screaming into paddling again so am starting my own site again to put mainly recent reports on, but I WILL NOT  be re-creating my old website. I am dedicating this site to two remarkable women in the hope that they may inspire current female owners of sea kayaks. (The old website is available on CD).

Elli Tappan did not take up sea kayaking till she was over 60 years old. She could not roll or brace into surf waves - but paddled to Flinders Island from NE Tasmania 3 times - crossing Banks Strait 6 times, sometimes in darkness. She also paddled in the Hunter Island area, and the South Coast of Tasmania, and Macquarie Harbour. She also paddled extensively in America. She just loved being in a kayak on the water with some wind and waves.


Cecily Butorac took up kayaking as a middle aged mum, and went on to represent Tasmania in slalom and down river racing - and was obviously a very competent paddler. She turned her attention to sea kayaking and was a founding member of the Tas Sea Canoeing Club, and later the Maatsuyker Canoe Club. She was the first woman to paddle to Flinders Island, the first woman to circumnavigate Flinders Island, the first woman to paddle to Maatsuyker Island. Cecily paddled in Japan for 2 months, and Fiji for 2 months, and the Greek Islands for 6 weeks. 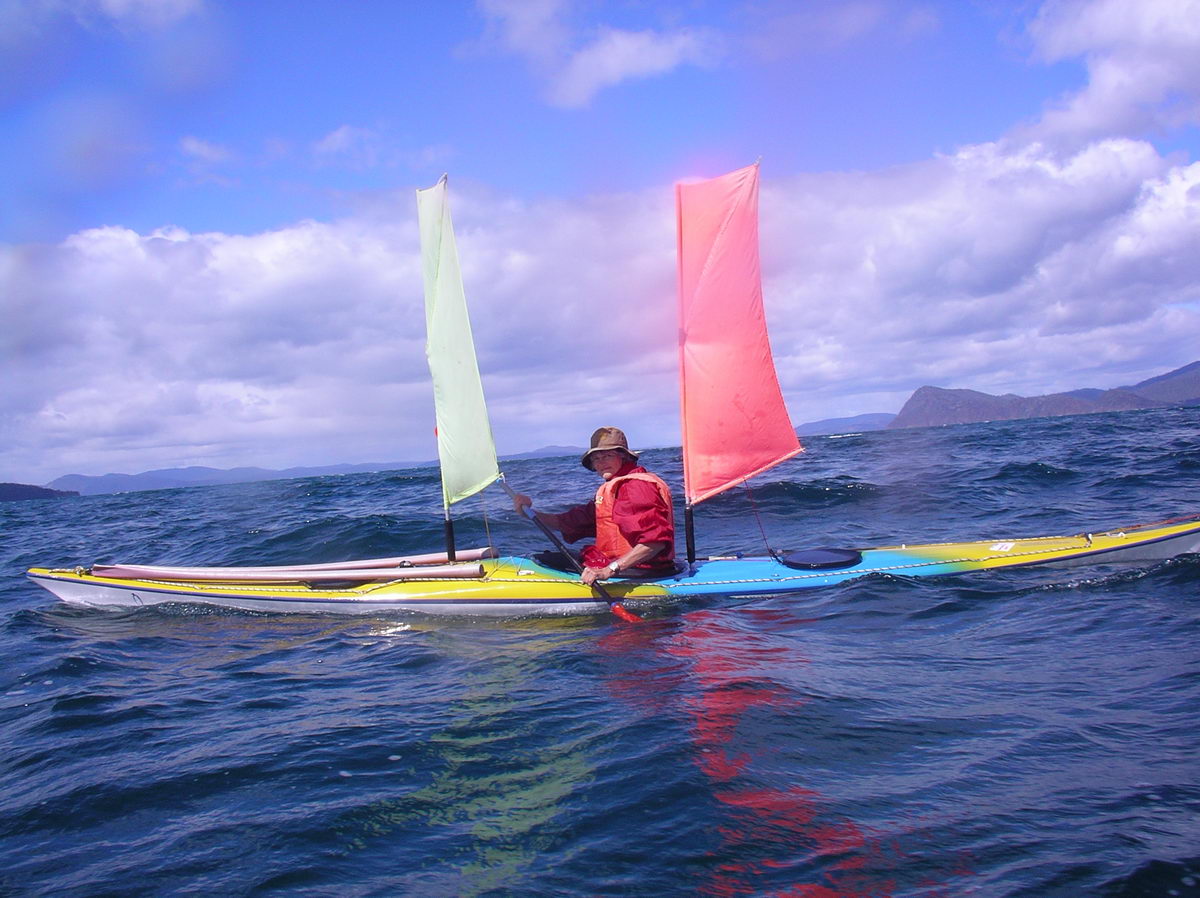 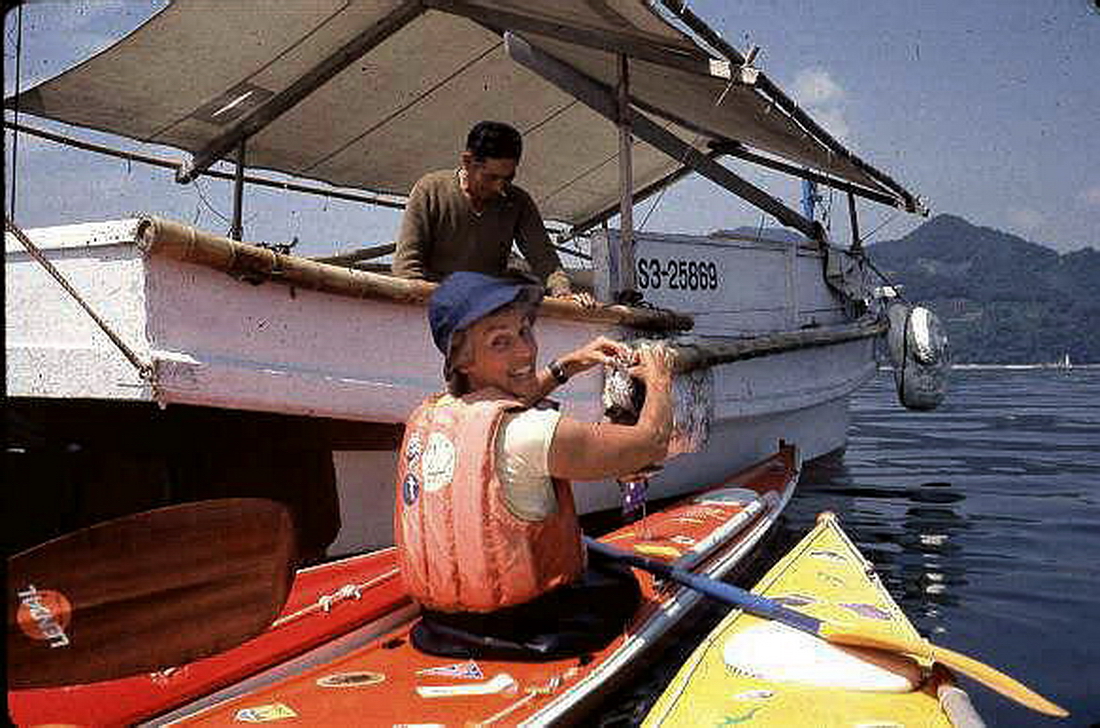